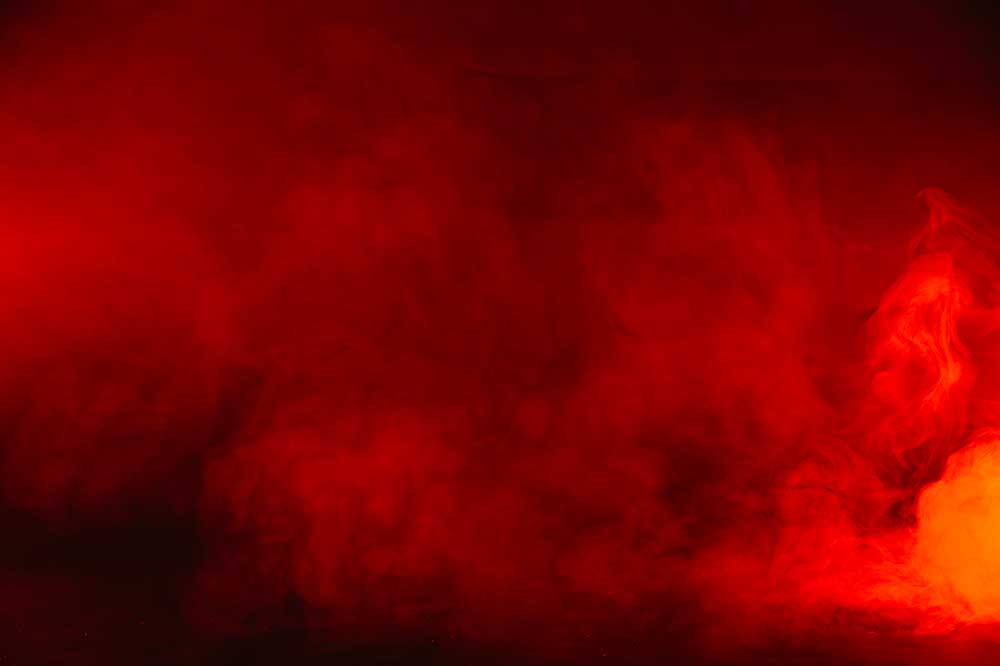 Fumes are airborne particles small enough to be inhaled and are produced in all welding and cutting operations. They are a mixture of: gases from the surrounding air, shielding gas, metallic elements – from parent metals, coatings and welding fluxes, which are vaporised in the welding arc.

Welding fumes are generally at levels low enough to pose no great health risk. However, when the concentration of fume is high enough the welder will be exposing him/herself to both low oxygen levels and potentially toxic metals.

Even low concentrations of toxic metals in welding fume, may cause health problems to nasal passages, the lungs, blood, liver, kidneys and nervous system.

Certain substances are particularly dangerous, even in very low concentrations so, welders should be aware of the dangers associated with metals such as beryllium, cadmium, zinc and lead.

The table below an indication of the toxicity of some of the metals more commonly encountered by welding operators.

THE SAFE USE OF OXY-PROPANE PREHEATING 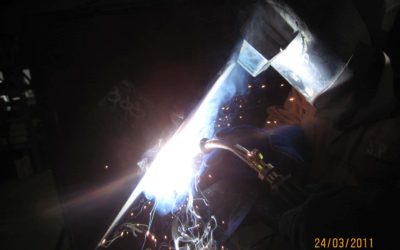